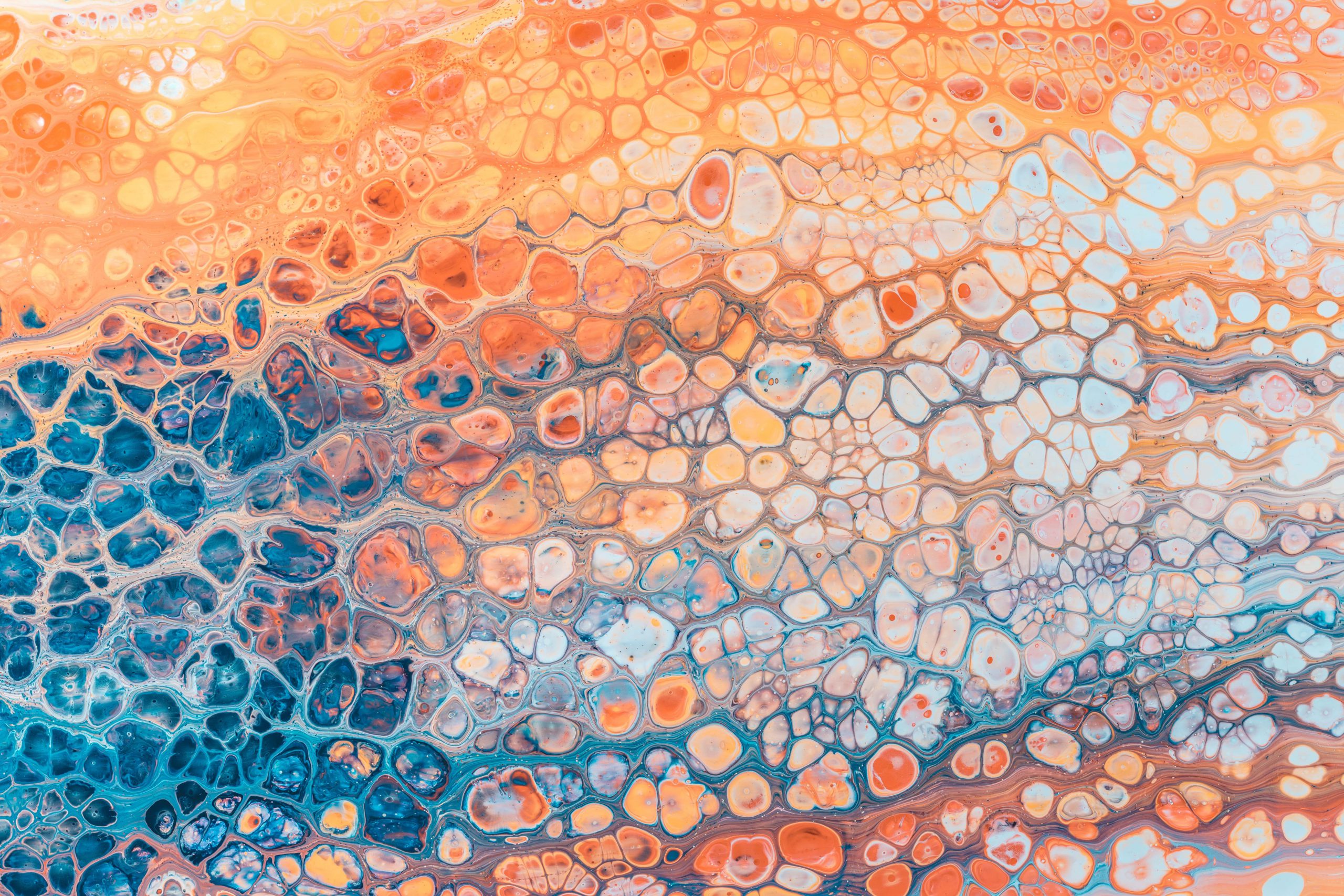 Ethyl ferulate is an ester type of ferulic acid naturally occurring plant product and it has powerful UV adsorption properties, free radical scavenging and it has antioxidant properties and it is being widely studied due to its super health properties specially when incorporated in creams, show a high sun block properties and is being widely used in cosmetic products including aqueous, emulsion based and ethanolic creams, and moisturizers.

BRIEF DESCRIPTION AND NATURAL SOURCE
Ethyl ferulate has therapeutic potential for many diseases such as diabetes, cancer and cardiovascular diseases. EF has been indicated as effective natural antioxidant; recently its public and scientific demand has been increased due to potential adverse health effects of synthetic antioxidant.
It can also be obtained plant cell walls via alkaline chemical or bio technological treatments but more research is needed in order to make bio technological rout attractive economically.

USES IN PHARMACOLOGICAL APPLICATIONS
· Antioxidant Agent
Intestinal ischemia is a disease caused by the absence or reduction of arterial blood flow through a severe or chronic blockage of the arteries and vestibular veins. EF treatment inhibits the increase in vascular permeability due to intestinal ischemia reperfusion, suggesting that it may be used as an ingredient in active foods to enhance the effect of protective compounds.

· Hepatoprotective agent
The human liver plays an important role in the detoxification and elimination of various harmful agents that may enter the organism through environmental or occupational exposure. The liver is also damaged by the amount of alcohol, heavy metals, organic and inorganic solvents such as hepatotoxins. EF is a protective agent against excess toxins in the diet and has no side effects. Therefore, it can be considered a potential molecule for the treatment of liver damage.

· Anti-diabetic agent
Diabetes is a metabolic disease that increases oxidative stress and plays a central role in many disorders. Vivo studies show that EF is able to neutralize free radicals in the pancreas.

· UV protective agent
Vivo studies demonstrate the effectiveness of EF in dealing with skin damage caused by ultraviolet rays. They also studied that the absorption of EF through the skin is not affected by the formation of pH creams and EF can also be used in the formulation of a moisturizer / lotion to combat the aging of the image.

CONCLUSION
Ethyl fructose has been shown to be a very effective antioxidant, anti-inflammatory, hepatoprotective, anti-diabetic and UV protective compound. It has a variety of pharmaceutical properties. The EF has suggested positive effects on the expression of the HMG-CoA reductase, antioxidant and detoxification genes, suggesting additional properties that require further research.
It is an interesting compound to use as an active food as well as a substitute for synthetic drugs. It can also be used as a treatment against human disease. It is found naturally in plant products. It has antioxidant, anti-inflammatory, neuroprotective and anti-inflammatory properties. It is used as an anti-aging agent that is naturally found in rice, protected from the sun’s rays.