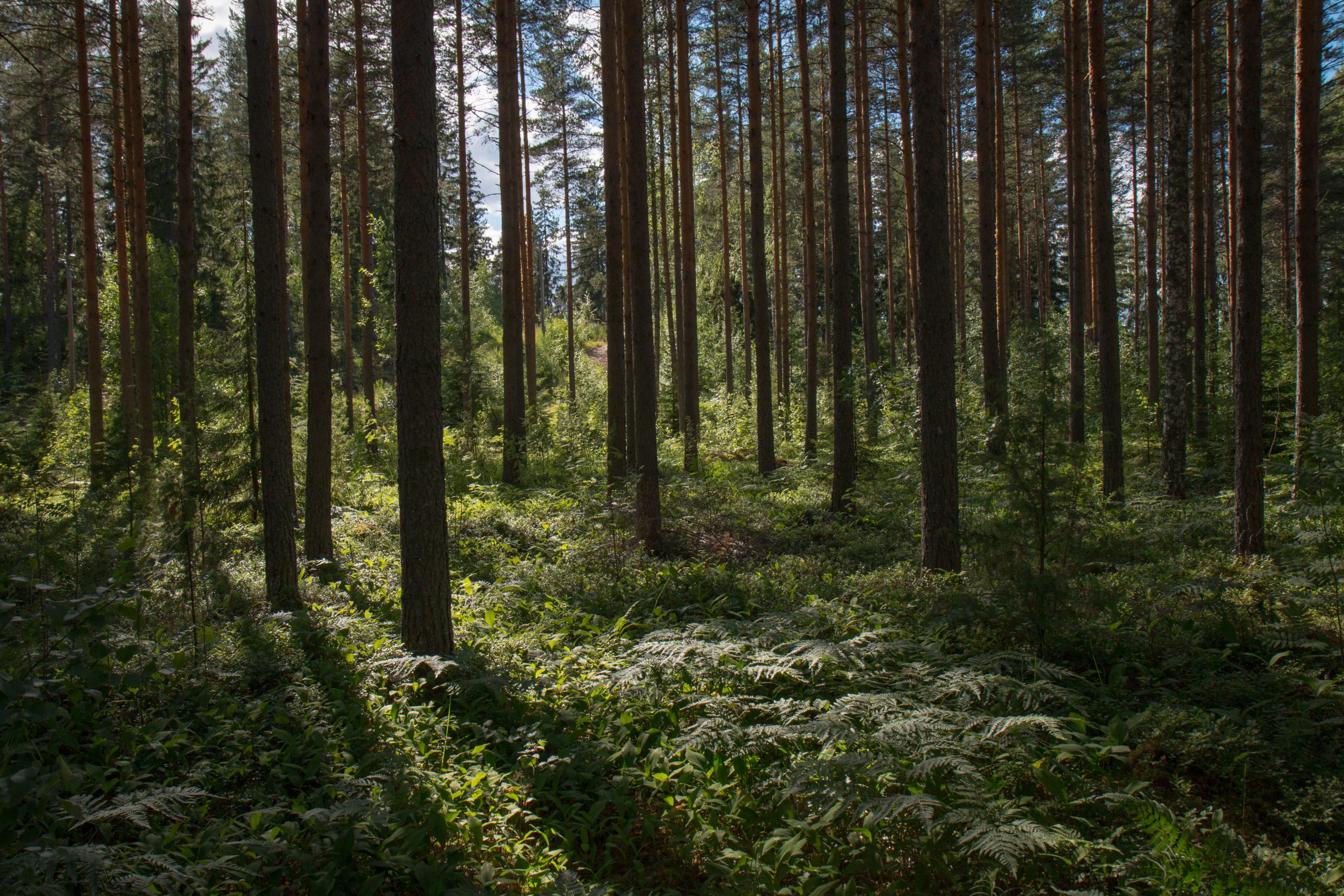 BORNEOL
Borneol is basically obtained from teak family of trees widely available in nature and it is consequent of dryobalanops aromatica. It was used in classic Chinese medicines thousand years ago till now it is being used in their holistic treatments. Its terpene was harvested by tapping the tree trunk. After obtaining the terpene it was then cooled, after cooling it was hardened into a clear substance. Now a day’s most of the borneol is derived by turpentine oil or camphor and then converts in to a powder for medical use. Borneol can also be obtained artificially by synthesis process. 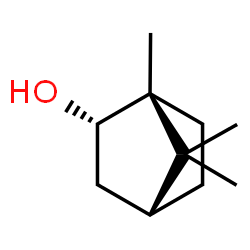