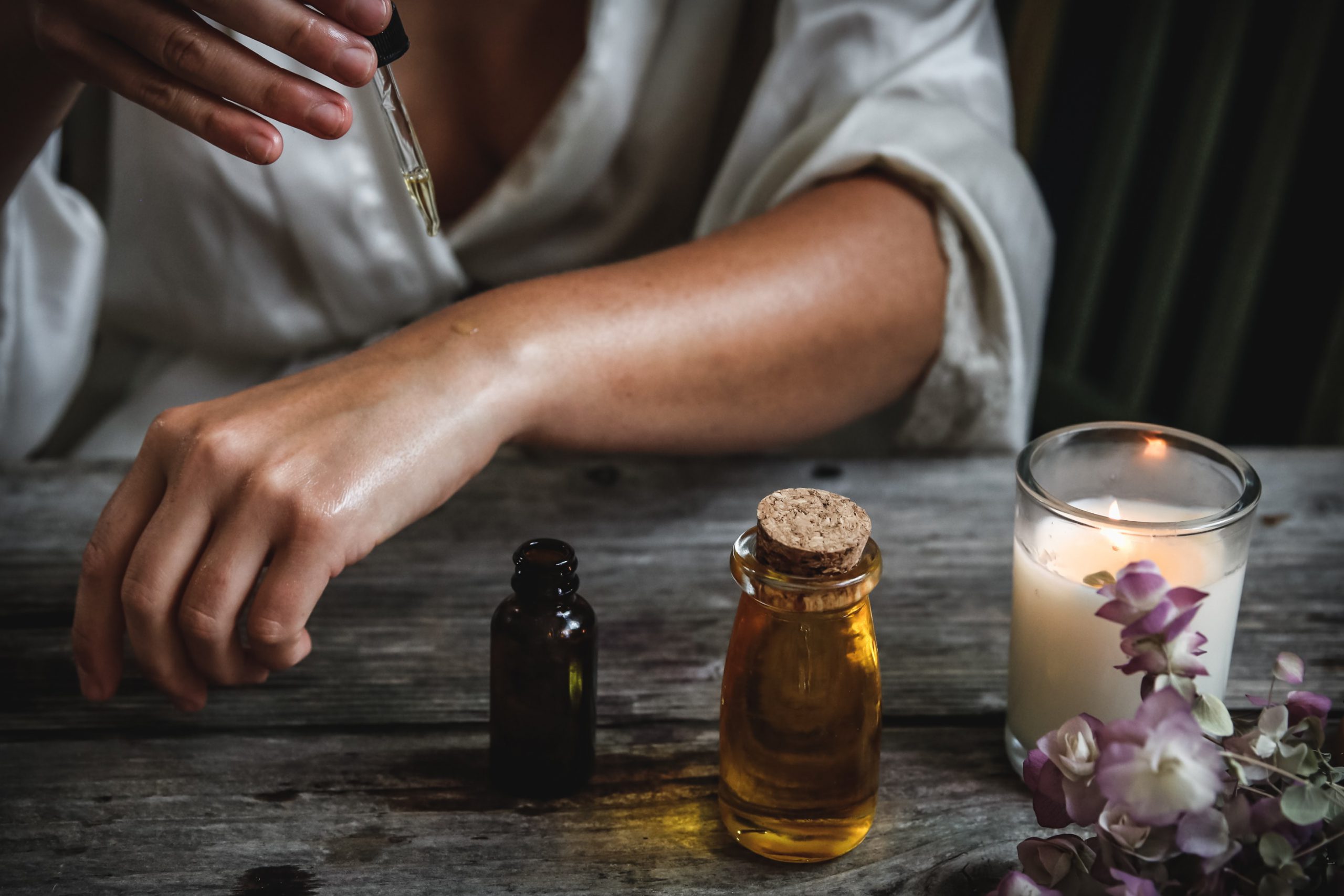 Kavain is an intoxicant and a main kavalactone found in kava plant roots. The word kava belongs to Polynesian word “awa” which mean bitter. The intoxicating agents are used traditionally to overcome mood swings, consciousness, and to gain spiritual relief. Some parts of the globe are using the roots of native kava plant to prepare non alcoholic psychoactive beverage namely kava, while in other countries like America and the parts of Europe use alcohol as an intoxicating agent. Kava beverages are widely being used in Pacific Islander culture, kava drink plays an important role as a sacred drug in religious, a social drink in their gatherings, and a medicine to relieve for anxiety. 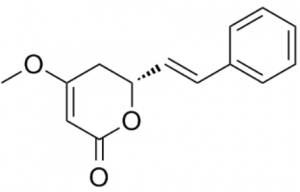 BRIEF DESCRIPTION AND NATURAL SOURCE
As it is mentioned above that kavain is naturally obtained from the roots of kava plant and is widely used over the globe as a medicine for the treatment of stress, anxiety and insomnia. With the treatment of kavain for insomnia and anxiety less and negligible evidences are found with feeling of side effects. Kavain is popular among all the other sleeping agents who remove the anxiety due to not having side effects or minor side effects. The active constituent in kava is kavapyrones.
A near survey of in-vivo concentrates with kavain (and related kavapyrones) to normally utilized antiepileptic medications and state of mind stabilizers influencing particle transitions demonstrates that the kavapyrones are feebly Na+ opposing and along these lines antiepileptic. They additionally have articulated L-type Ca2+ channel hostile properties and go about as a positive modulator of the early K+ outward current, which add to state of mind settling properties like lamotrigine.
Some early evidences show the effectiveness of kava for treatment of cancer but those evidences are not yet proved.

In some cases kavain is also consumed by people urinary tract infections, pain in the uterus, menstrual discomfort, and venereal disease.
It could be used to prevent or remove skin diseases like leprosy, it promotes wound healing.

SAFETY AND PRECAUTIONS
Use of kava may cause liver damage. Early symptoms of liver damage are including yellowed eye and skin and dark urine. Some experts believe that the liver toxicity seen in these cases cannot be directly link to kava. Other factor may have contributed to toxic effects. People who choose to use kava should get liver function test.
Do not use in pregnancy and breast feeding.
Stop using kava at least 2 week before the scheduled surgery because it increases the chance of anesthesia.