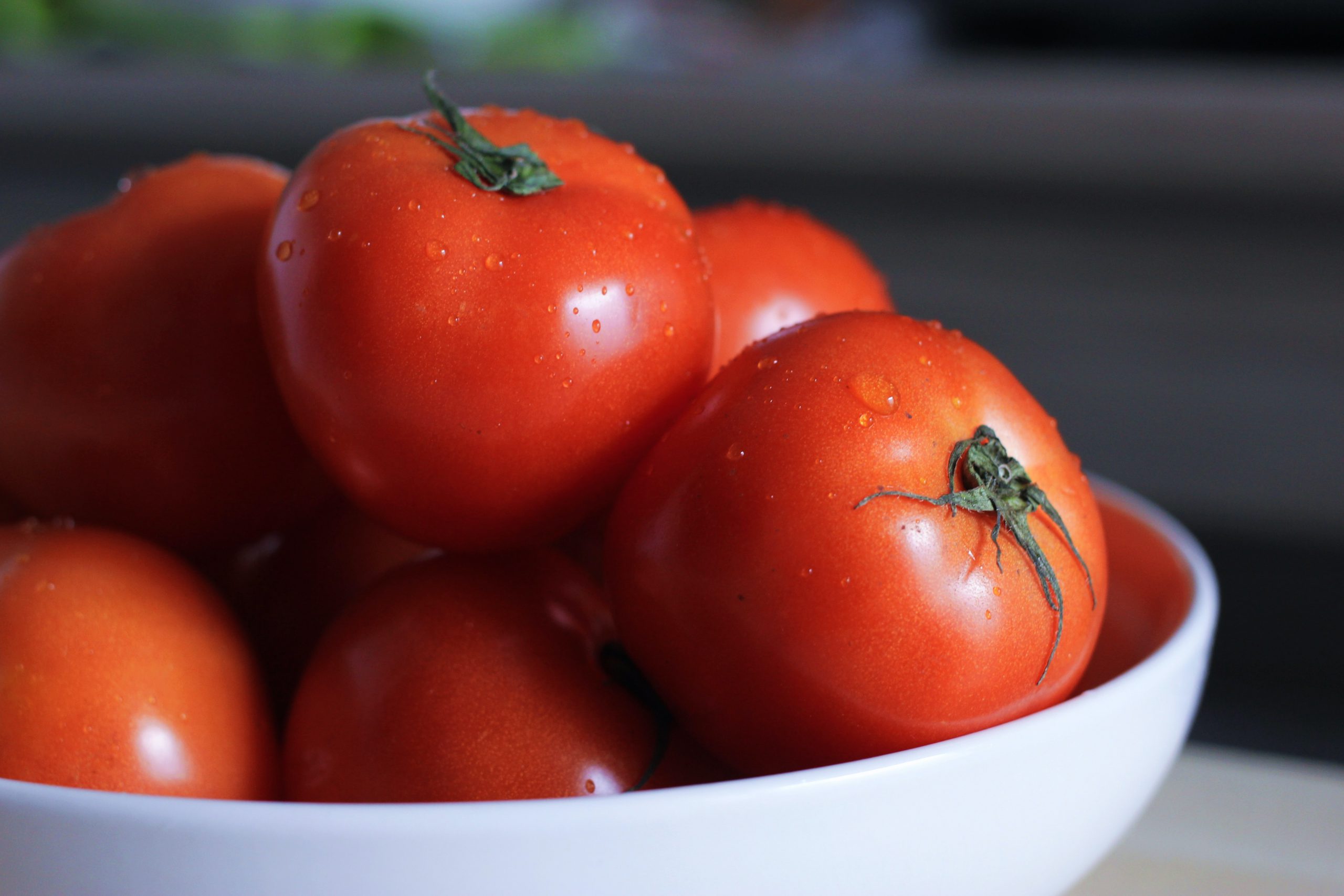 LYCOPENE
Lycopene is a naturally found pigment which gives red color to different fruits and vegetables. Many researches and studies define that lycopene in tomato made products and in different medical applications could have protective effects against prostate cancer and cardiovascular disease. It is also an antioxidant and protects against cell damage in the body, its antioxidant properties can give protection against sun burn, Heart disease and lower the risk of cancer. Although its supplements could be consumed against different disease but consuming it naturally may be the most effective, like having tomatoes and other red, pink vegetables and fruits in diet.

BRIEF DESCRIPTION AND BENEFITS
Lycopene consumption is easy to found in the supplement as compared to in fruits and vegetables. Its supplements are used to lower the blood pressure, cancer, high cholesterol, and many other diseases. Research also shows its anti inflammatory properties, that can help keeping free radical levels in balance and protecting your body against the spread of disease like cancer, diabetes, high blood pressure etc. lycopene could be consumed more efficiently by the body with having processed tomatoes as compared to raw tomatoes. However by processing the tomatoes its high heat can destroy the other nutrients such as Vitamin C and Vitamin E. its high blood concentrations are associated with lowering the risk of prostate, uterine, lungs and breast cancer.
If we talk about its physical properties lycopene is a symmetrical tetraterpene made from eight isoprene units. Lycopene is member of carotenoid family of compounds, and because it is completely made of carbon and hydrogen, is a carotene. Its isolation process was defined in 1910’s and its structure was firstly determined in 1930’s. Naturally its molecule is long and straight inhibited by its system of 11 conjugated double bonds. Every single wing in the conjugated bond reduces the energy requisite for electrons to evolution to higher energy states, allowing the molecule to soak up visible light for increasingly longer wavelengths. Lycopene absorbs all but the longest light wavelengths of visible light more efficiently, so its color appears red. Lycopene possess the antioxidant properties more efficiently other than its carotenoid family. Its antioxidant effects are efficient in maintaining the strength, thickness, and fluidity of cell membrane. And strong healthy cell membranes are very important in prevention of many diseases. Lycopene is mostly found in the photosynthetic pigment protein complexes in plants, bacteria, fungi, and algae. These complexes are liable for its brighter red and orange color in fruits and vegetables.

PHARMACEUTICAL USES
In pharmacological applications lycopene is used to treat the diseases like cancer, high blood pressure, high cholesterol and cardiovascular diseases.
Due to its bioactive metabolism it is used in medicines as an antioxidant agent. Consuming lycopene rich fruits and vegetables may also refreshes the skin but it’s medically its supplements are also used in order to treat the skin roughness and other skin related issues.
Following are the other pharmaceutical uses of lycopene;
• Used with beta carotene to treat skin disorders.
• Cancer, pigment imbalance.
• Photodermatoses.
• Used for diabetic neuropathic pain.
• Used for inflammation
• Oral submucous fibrosis.
• Used for disease like gingivitis, osteoporosis and asthma.

SAFETY AND PRECAUTIONS
Lycopene is safe while using in pregnancy with its natural sources but taking its supplements may be possibly unsafe in conditions like pregnancy and breastfeeding. One study shows that taking supplement of lycopene during pregnancy may lead to premature birth and weight issues for babies. But some studies suggest that these issues are not related with lycopene.