Materials and methods
We extracted information about self-reported and physician diagnosed DM, risk factors and socio-economic status from 12 surveys conducted nationwide between 1999 and 2013. We obtained annual averaged air pollution levels for the years 2003, 2005, 2007 and 2010 from the AMS-MINNI national integrated model, which simulates the dispersion and transformation of pollutants. The original maps, with a resolution of 4 x 4 km2, were normalized and aggregated at the municipality class of each Italian region, in order to match the survey data. We fit logistic regression models with a hierarchical structure to estimate the relationship between PM10, PM2.5, NO2 and O3 four-years mean levels and the risk of being affected by DM.

Conclusions
We observed a significant positive association between each examined pollutant and prevalent DM. Risk estimates were consistent with current evidence, and robust to sensitivity analysis. Our study adds evidence about the effects of air pollution on diabetes and suggests a possible role of ozone as an independent factor associated with the development of DM. Such relationship is of great interest for public health and deserves further investigation.

Association between PM10, PM2.5, NO2, O3 and self-reported diabetes in Italy: A cross-sectional, ecological study 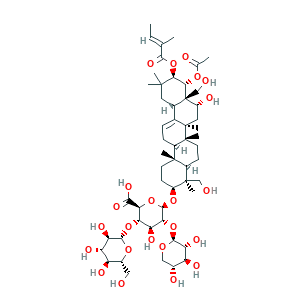 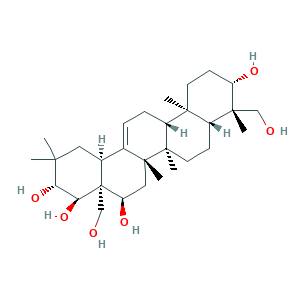 Protoescigenin Item Number: BN-O1746 Specification : For Reference Standard and R&D, Not for Human Use Directly.CAS: 20853-07-0 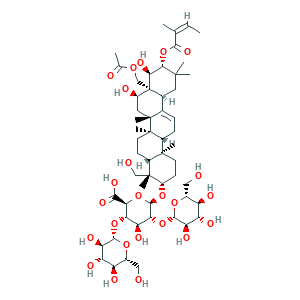 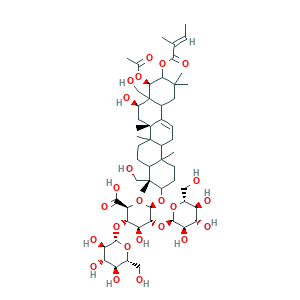 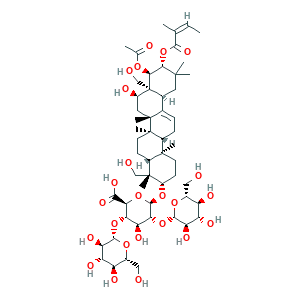 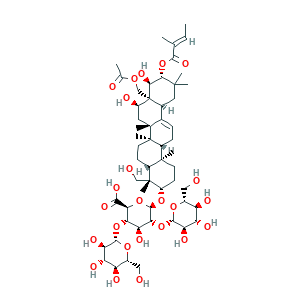 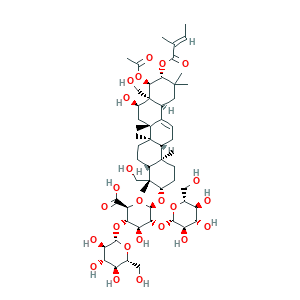