Cistanoside A (Cis A), an active phenylethanoid glycoside isolated from Cistanche deserticola Y. C. Ma, has received our attention because of its possible role in the treatment of osteoporosis. In the present study, we evaluated the effects of Cis A on an ovariectomized (OVX) mice model and investigated its underlying molecular mechanisms of action. After 12 weeks of orally-administrated intervention, Cis A (20, 40 and 80 mg/kg body weight/day) exhibited significant antiosteoporotic effects on OVX mice, evidenced by enhanced bone strength, bone mineral density and improved trabecular bone microarchitecture. Meanwhile, the activities of bone resorption markers, including tartrate-resistant acid phosphatase (TRAP), deoxypyridinoline (DPD) and cathepsin K, were decreased, and the bioactivity of bone formation marker alkaline phosphatase (ALP) was increased. Mechanistically, Cis A inhibited the expression of TNF-receptor associated factor 6 (TRAF6), an upstream molecule that is shared by both nuclear factor kappa-light chain enhancer of activated B cells (NF-κB) and phosphatidylinositol 3-kinase (PI3K)/Akt pathways and subsequently suppressed the levels of receptor activators of nuclear factor kappaB ligand (RANKL), downregulated the expression of NF-κB and upregulated osteoprotegerin (OPG), PI3K and Akt, which means Cis A possessed antiosteoporotic activity in ovariectomized mice via TRAF6-mediated NF-kappaB inactivation and PI3K/Akt activation. Put together, we present novel findings that Cis A, by downregulating TRAF6, coordinates the inhibition of NF-κB and stimulation of PI3K/Akt pathways to promote bone formation and prevent bone resorption. These data demonstrated the potential of Cis A as a promising agent for the treatment of osteoporosis disease.

Therapeutic Effect of Cistanoside A on Bone Metabolism of Ovariectomized Mice.

Cistanoside A is a phenylethanoid isolated from Cistanche deserticola, reduces NO accumulation, but shows no effect on iNOS mRNA, iNOS protein levels or iNOS activity. Anti-inflammatory effect[1]. 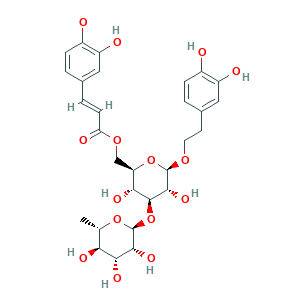 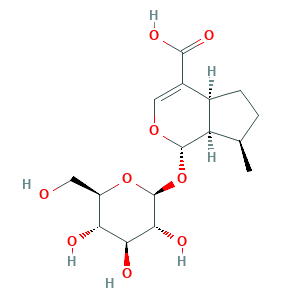 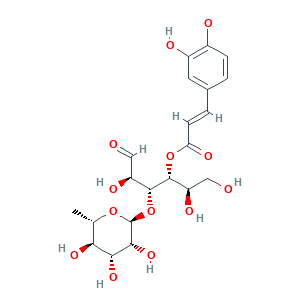 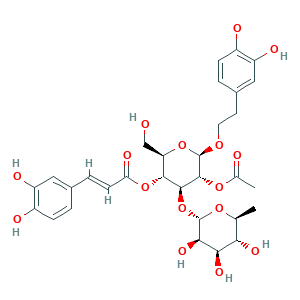 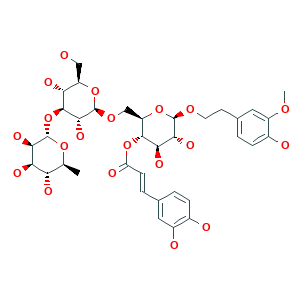 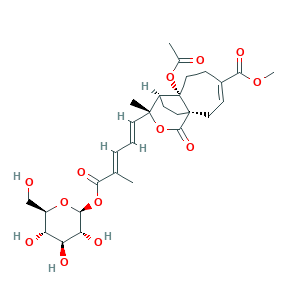 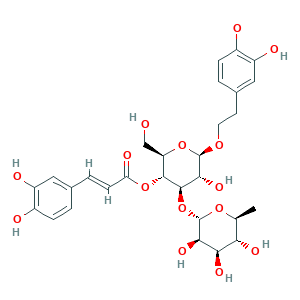 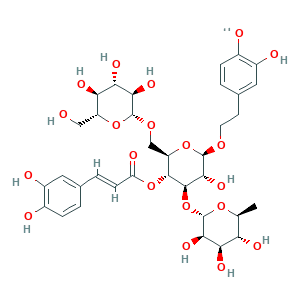