Background
Cigarette smoking is a prominent risk factor for a wide range of diseases. The current study aimed to evaluate the impact of smoking on deaths from major smoking-related diseases (neoplasms, vascular diseases and respiratory diseases) in Chinese adults by estimating the potential gains in life expectancy (LE) that would accrue from eliminating deaths from these diseases, and to determine the contribution of each disease to the reduction in LE associated with smoking.

Methods
Two cohorts of Chinese smokers and non-smokers were constructed from a retrospective national mortality survey that had been conducted in 1989-1991 and included one million all-cause deaths among adults during 1986-1988 in 103 geographical regions. For each cohort, potential gains in LE by eliminating deaths from each major smoking-related disease were estimated. The contributions of each disease to smoking-associated reduction in LE were assessed using the LE decomposition approach.

Results
Among the major smoking-related diseases, it was estimated that elimination of vascular diseases would provide the greatest potential gain in LE (years), regardless of smoking status. The gains for smokers versus non-smokers in populations of urban men, urban women, rural men and rural women aged 35 years were 3.5 vs. 4.3, 3.8 vs. 4.1, 2.4 vs. 3.0, and 2.6 vs. 2.9 years, respectively. Respiratory diseases contributed most to smoking-associated LE reductions in urban women, rural men and rural women of 43.6%, 46.4%, and 62.9%, respectively. In urban men, neoplasms contributed most to smoking-associated LE reduction, their contribution being estimated as 45.8%.

Contributions of major smoking-related diseases to reduction in life expectancy associated with smoking in Chinese adults: a cross-sectional study 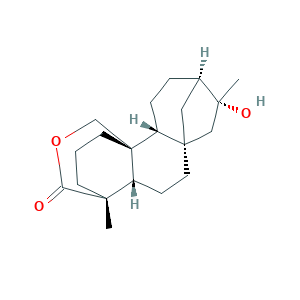 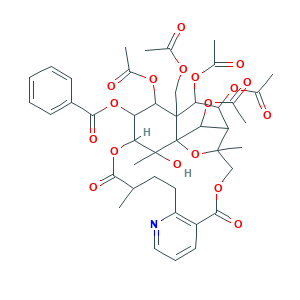 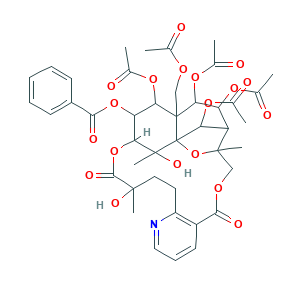 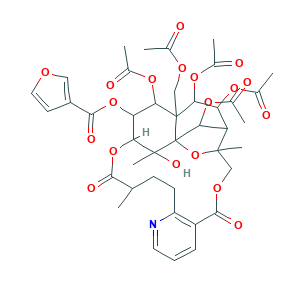 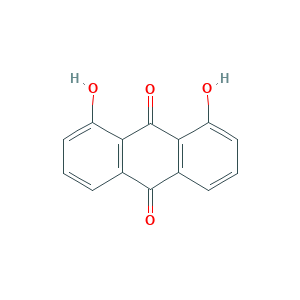 1,8-Dihydroxyanthraquinone Item Number: BF-D3006 Specification : For Reference Standard and R&D, Not for Human Use Directly.CAS: 117-10-2 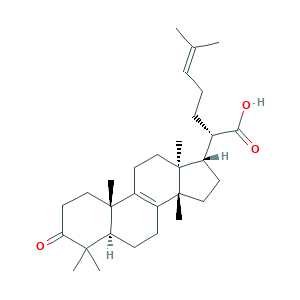 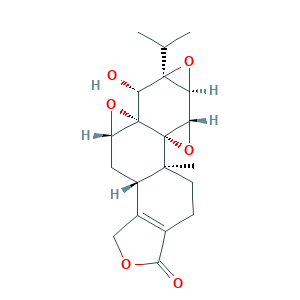 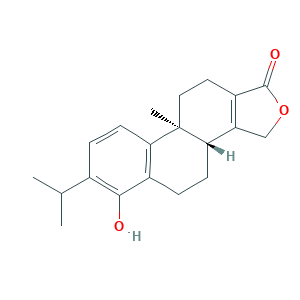 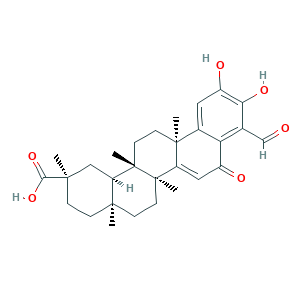 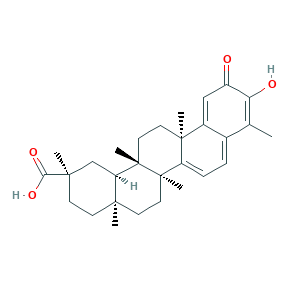