Emodin is a natural anthraquinone derivative that occurs in many widely used Chinese medicinal herbs, such as Rheum palmatum, Polygonum cuspidatum and Polygonum multiflorum. Emodin has been used as a traditional Chinese medicine for over 2000 years and is still present in various herbal preparations. Emerging evidence indicates that emodin possesses a wide spectrum of pharmacological properties, including anticancer, hepatoprotective, antiinflammatory, antioxidant and antimicrobial activities. However, emodin could also lead to hepatotoxicity, kidney toxicity and reproductive toxicity, particularly in high doses and with long-term use. Pharmacokinetic studies have demonstrated that emodin has poor oral bioavailability in rats because of its extensive glucuronidation. This review aims to comprehensively summarize the pharmacology, toxicity and pharmacokinetics of emodin reported to date with an emphasis on its biological properties and mechanisms of action.

Emodin: A Review of its Pharmacology, Toxicity and Pharmacokinetics.

Diseases, such as heart disease, stroke, cancer, respiratory diseases, and diabetes, are by far the leading cause of mortality in the world, representing 60 % of all deaths. Although substantial medical advances have been made and many therapeutic approaches proposed yet traditional medicine and medicinal plants find an important place in therapy. They have been providing invaluable solutions to the various health problems. Emodin (1,3,8-trihydroxy-6-methylanthraquinone) is a natural anthraquinone derivative found in various Chinese medicinal herbs. Traditionally, it has been used as an active constituent of many herbal laxatives. However, in the last few years, significant progress has been made in studying the biological effects of emodin at cellular and molecular levels and it is emerging as an important therapeutic agent. This review provides an overview of the modulatory effects of emodin in various diseases and cell signaling pathways, which may have important implications in its future clinical use.

Emodin and Its Role in Chronic Diseases.

In the original publication of the article. 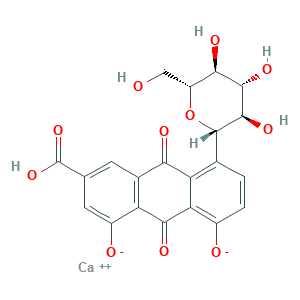 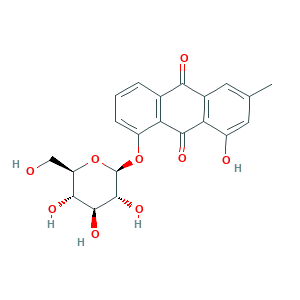 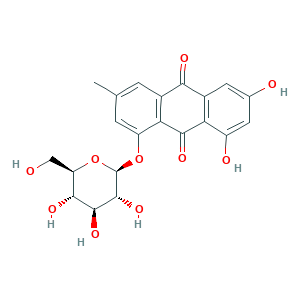 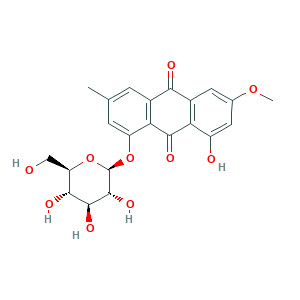 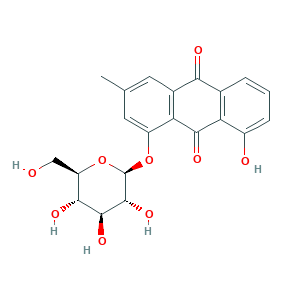 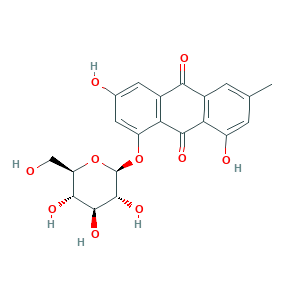 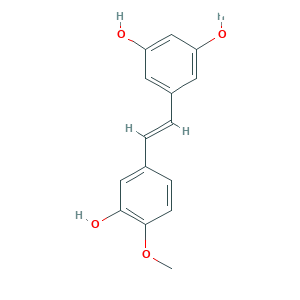 Rhapontigenin Item Number: BF-R3003 Specification : For Reference Standard and R&D, Not for Human Use Directly.CAS: 500-65-2 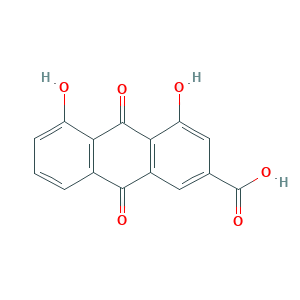 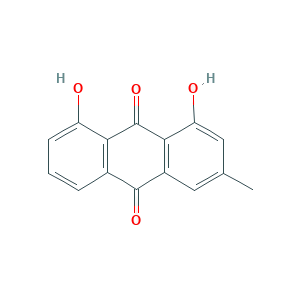 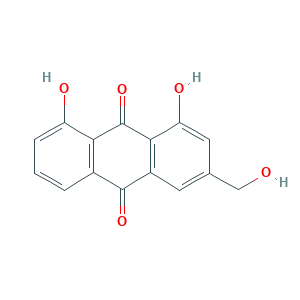 Aloe-emodin Item Number: BF-A1005 Specification : For Reference Standard and R&D, Not for Human Use Directly.CAS: 481-72-1