Background: Flavokawain B (FKB) has been identified from kava root extracts as a potent apoptosis inducer for inhibiting the growth of various cancer cell lines, including prostate cancer. However, the molecular targets of FKB in prostate cancer cells remain unknown.
Methods: An in vitro NEDD8 Initiation Conjugation Assay was used to evaluate the neddylation inhibitory activity of FKB. Molecular docking and a cellular thermal shift assay were performed to assess the direct interaction between FKB and the NEDD8 activating enzyme (NAE) complex. Protein neddylation, ubiqutination, stability and expression in cells were assessed with immunoprecipitation and Western blotting methods using specific antibodies. Deletion and site specific mutants and siRNAs were used to evaluate deep mechanisms by which FKB induces Skp2 degradation. Cell growth inhibition and apoptosis induction were measured by MTT, ELISA and Western blotting methods.
Results: FKB inhibits NEDD8 conjugations to both Cullin1 and Ubc12 in prostate cancer cell lines and Ubc12 neddylation in an in vitro assay. Molecular docking study and a cellular thermal shift assay reveal that FKB interacts with the regulatory subunit (i.e. APP-BP1) of the NAE. In addition, FKB causes Skp2 degradation in an ubiquitin and proteasome dependent manner. Overexpression of dominant-negative cullin1 (1-452), K720R mutant (the neddylation site) Cullin1 or the F-box deleted Skp2 that losses its binding to the Skp1/Cullin1 complex causes the resistance to FKB-induced Skp2 degradation, whereas siRNA knock-down of Cdh1, a known E3 ligase of Skp2 for targeted degradation, didn’t attenuate the effect of FKB on Skp2 degradation. These results suggest that degradation of Skp2 by FKB is involved in a functional Cullin1. Furthermore, proteasome inhibitors Bortezomib and MG132 transcriptionally down-regulate the expression of Skp2, and their combinations with FKB result in enhanced inhibitory effects on the growth of prostate cancer cell lines via synergistic down-regulation of Skp2 and up-regulation of p27/Kip1 and p21/WAF1 protein expression. FKB also selectively inhibits the growth of RB deficient cells with high expression of Skp2.
Conclusion: These findings provide a rationale for further investigating combination of FKB and Bortezomib for treatment of RB deficient, castration-resistant prostate cancer.

The development of novel chemotherapeutic drugs is needed for the treatment of patients with acute lymphoblastic leukemia (ALL). In this study, the anti-leukemic effect and the potential molecular mechanisms of action of flavokawain B on ALL were investigated. Flavokawain B was found to significantly inhibit the cellular proliferation of B-ALL and T-ALL cell lines in a dose-dependent manner. It also induced cellular apoptosis by increasing the expression of p53, Bax and Puma, and activating the cleavage of caspase-3 and poly ADP-ribose polymerase (PARP). Furthermore, the enhancement of p53-dependent apoptosis by flavokawain B could be rescued by pifithrin-α, a pharmacological inhibitor of p53 transcriptional activity. Moreover, the proliferation of leukemia blast cells from 16 patients with ALL was inhibited by flavokawain B, and tumor growth in xenograft mice was also suppressed by this drug. In conclusion, our results demonstrate the therapeutic potential of flavokawain B for the treatment of ALL.

Angiogenesis is implicated in the development of a variety of pathological processes, most commonly cancer. It is essential for tumor growth and metastasis, making it an important cancer therapeutic target. Naturally occurring substances have led to the discovery of anticancer agents. Flavokawain B (FKB), a chalcone isolated from the root extracts of kava-kava plant, inhibits proliferation and causes apoptosis in vitro and in vivo of various cancer cell lines. The antimetastatic potential of FKB has also been suggested. In our study, we confirm the antiangiogenic action of FKB in vitro and, for the first time, demonstrate its strong antiangiogenic activity in vivo, using a zebrafish model. Our data show that FKB inhibits human brain endothelial cell (HUVEC) migration and tube formation even at very low and non-toxic concentrations. Moreover, FKB blocks angiogenesis process in zebrafish, with a dramatic reduction of subintestinal vein formation in a dose-dependent manner. Flavokawain B at the concentration of 2.5 μg/mL did not exhibit any toxic effects in zebrafish larvae and caused a markedly or complete obliteration of subintestinal vein formation. Our findings along with previously published data confirm that FKB may form the basis for creating an additional tool in the treatment of cancer and other neovascularization-related diseases. Copyright © 2017 John Wiley & Sons, Ltd.

The In Vitro and In Vivo Antiangiogenic Effects of Flavokawain B 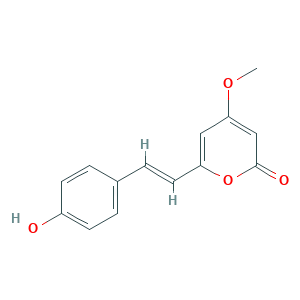 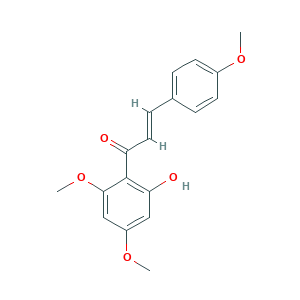 Flavokawain A Item Number: BN-B0001 Specification : For Reference Standard and R&D, Not for Human Use Directly.CAS: 3420-72-2 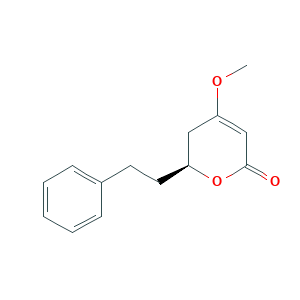 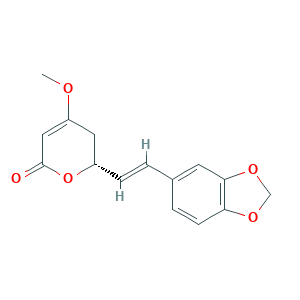 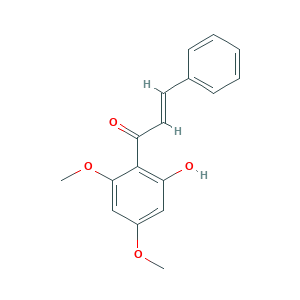 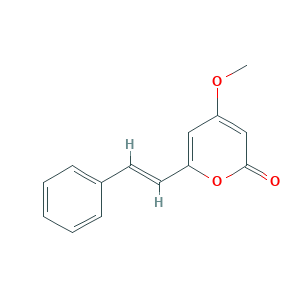 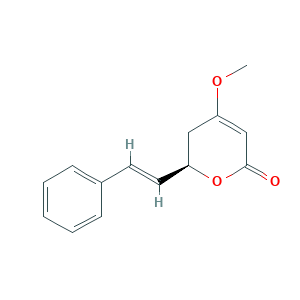 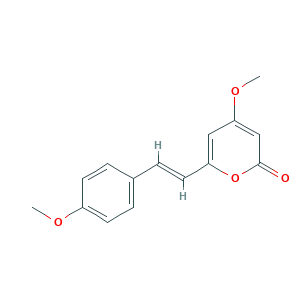 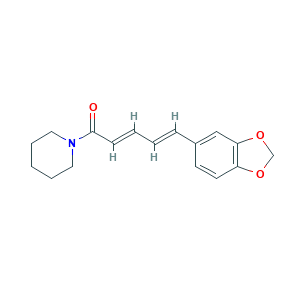 Piperine Item Number: BF-P2002 Specification : For Reference Standard and R&D, Not for Human Use Directly.CAS: 94-62-2