Primary biliary cirrhosis (PBC) is a chronic autoimmune liver disease characterized by inflammation and destruction of intrahepatic biliary epithelial cells, ultimately leading to liver failure. The serological hallmark of PBC is the presence of high-titer antimitochondrial antibodies (AMA) against the inner lipoyl domain of E2 subunits of 2-oxo-acid dehydrogenase complexes, in particular the E2 component of the pyruvate dehydrogenase complex (PDC-E2). The initiating events triggering the autoimmune response are not yet identified but the hypothesis of molecular mimicry is a widely proposed mechanism for the development of autoimmunity in PBC. Several candidates, including bacteria and viruses have been suggested as causative agents, but also environmental factors, such as chemical xenobiotics, have been implicated in the pathogenesis of primary biliary cirrhosis. In this review, we will discuss our current knowledge of the immunoreactivity of xenobiotically modified PDC peptide antigens. In addition, we will provide a working hypothesis how xenobiotic modification of antigens might occur that ultimately leads to the breaking of self-tolerance and the induction of PBC.

The X and Why of Xenobiotics in Primary Biliary Cirrhosis 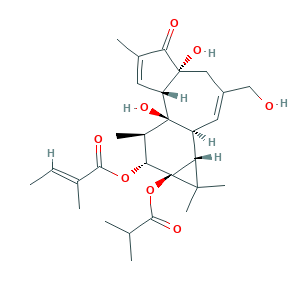 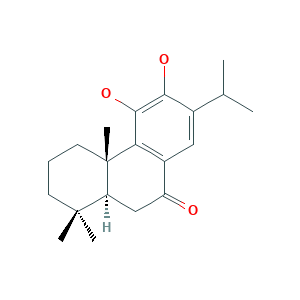 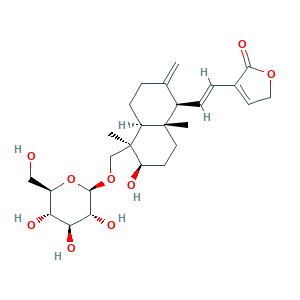 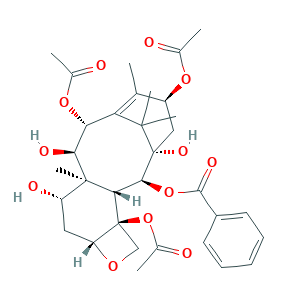 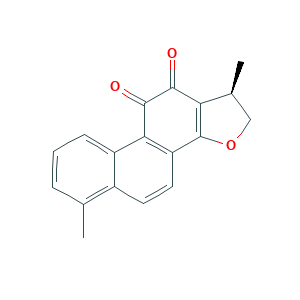 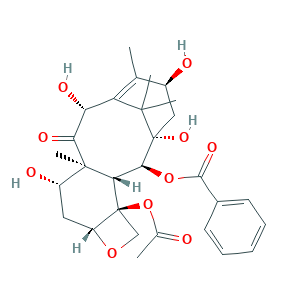 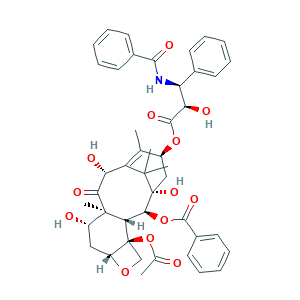 Deacetyltaxol Item Number: BF-D2003 Specification : For Reference Standard and R&D, Not for Human Use Directly.CAS: 78432-77-6