Forecasting cause-specific mortality can help estimate the future burden of diseases and provide a clue for preventing diseases. Our objective was to forecast the mortality for causes of death in the future (2013-2032) based on the past trends (1983-2012) in Korea. The death data consisted of 12 major causes of death from 1983 to 2012 and the population data consisted of the observed and estimated populations (1983-2032) in Korea. The modified age-period-cohort model with an R-based program, nordpred software, was used to forecast future mortality. Although the age-standardized rates for the world standard population for both sexes are expected to decrease from 2008-2012 to 2028-2032 (males: -31.4%, females: -32.3%), the crude rates are expected to increase (males: 46.3%, females: 33.4%). The total number of deaths is also estimated to increase (males: 52.7%, females: 41.9%). Additionally, the largest contribution to the overall change in deaths was the change in the age structures. Several causes of death are projected to increase in both sexes (cancer, suicide, heart diseases, pneumonia and Alzheimer’s disease), while others are projected to decrease (cerebrovascular diseases, liver diseases, diabetes mellitus, traffic accidents, chronic lower respiratory diseases, and pulmonary tuberculosis). Cancer is expected to be the highest cause of death for both the 2008-2012 and 2028-2032 time periods in Korea. To reduce the disease burden, projections of the future cause-specific mortality should be used as fundamental data for developing public health policies.

Cause of Death, Mortality Forecasting, Korea

Forecasting Cause-Specific Mortality in Korea up to Year 2032

Flavonoids, which are found in certain plant foods, are thought to lower cancer risk through their antioxidant, antiestrogenic and antiproliferative properties. We examined the association of intake of total flavonoids and 7 flavonoid subclasses with risk of lung, colorectal, breast, pancreatic and upper aerodigestive cancer among women in a large prospective cohort study. Study participants were 34,708 postmenopausal women in the Iowa Women’s Health Study who completed a food frequency questionnaire and were followed for cancer occurrence from 1986 through 2004. Flavonoid intake was estimated from 3 databases developed by the USDA Nutrient Data Laboratory (NDL). Hazard ratios (HR) for cancer risk were calculated across total flavonoid and flavonoid subclass intake categories. Interactions between smoking history and flavonoid intake were also examined. After multivariable adjustment, lung cancer incidence was inversely associated with intakes of flavanones (HR = 0.68; 95% CI: 0.53−0.86, all results highest vs. lowest quintile) and proanthocyanidins (HR = 0.75; 95% CI: 0.57−0.97). Among current and past smokers, those with intakes in the highest quintile for flavanones (HR = 0.66; 95% CI: 0.50−0.86), and proanthocyanidins (HR = 0.66; 95% CI; 0.49−0.89) had significantly lower lung cancer incidence than those in the lowest quintile. Similar associations were not seen in never smokers. Isoflavone intake was inversely associated with overall cancer incidence (HR = 0.93, 95% CI: 0.86−1.00). This study provides further support for a beneficial effect of flavonoid intake on lung cancer risk, especially among current and past smokers. 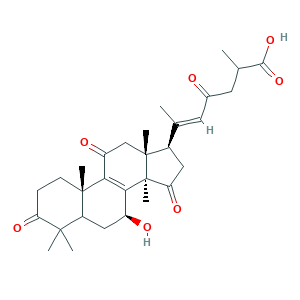 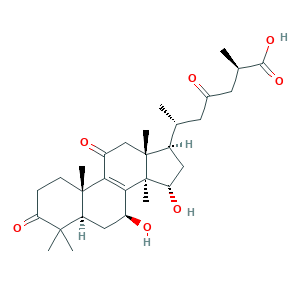 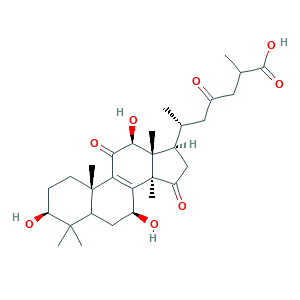 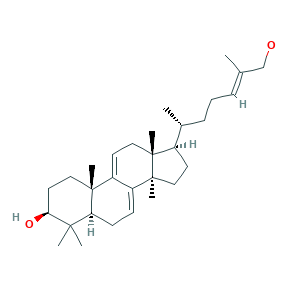