Triterpenoids of Ganoderma theaecolum and their hepatoprotective activities. PUMID/DOI：DOI: 10.1016/j.fitote.2014.08.004 Fitoterapia. 2014 Oct;98:254-9. Five new lanostane triterpenoids, ganoderic acid XL1 (1), ganoderic acid XL2 (2), 20-hydroxy-ganoderic acid AM1 (3), ganoderenic acid AM1 (4) and ganoderesin C (5), together with five known triterpenoids (6-10) were isolated from the fruiting bodies of Ganoderma theaecolum. Chemical structures were elucidated on the basis of spectroscopic evidence, including 1D, 2D NMR, mass spectrometric data and circular dichroism spectra. Compounds 1, 4, 5, 8, 9 and 10 (10 礛) exhibited hepatoprotective activities against DL-galactosamine-induced cell damage in HL-7702 cells. Extraction optimisation and isolation of triterpenoids from Ganoderma lucidum and their effect on human carcinoma cell growth. PUMID/DOI：DOI: 10.1080/14786419.2014.938337 Nat Prod Res. 2014;28(24):2264-72. The response surface methodology was used to optimise the extraction conditions of Ganoderma lucidum based on a Box-Behnken design. A quadratic model sufficiently simulated the response of ganoderic acid H with a determination coefficient (R(2)) of 0.98. The optimal condition for extracting triterpenoids was determined to be 100.00% ethanol at 60.22°C for 6.00 h, under which the yield of the reference triterpenoid ganoderic acid H increased from 0.88 to 2.09 mg/g powder. Following extraction, triterpenoid-enriched fraction was further isolated into 23 fractions, and 7 fractions were identified as ganoderic acids A, B, D, G, H and I and ganoderenic acid D. Of the seven triterpenoids, ganoderenic acid D was most cytotoxic with IC50 values of 0.14 ± 0.01, 0.18 ± 0.02 and 0.26 ± 0.03 mg/mL in Hep G2, Hela and Caco-2 cells, respectively. While ganoderic acids A, G and H were relatively non-cytotoxic. The variation of inhibitory effects for these triterpenoids was likely related to their chemical structures.

Two studies evaluated a consultation strategy for increasing teachers’ implementation of instruction related to specific Individualized Education Plan objectives for handicapped children mainstreamed into regular preschool programs. In the first study, teachers viewed videotaped sequences of regular classroom routines and were asked to generate ideas for embedding IEP-related instruction into those routines. All teachers demonstrated increases in instructional behaviors in targeted routines, and 2 of the 3 teachers increased instruction in additional settings that had not been the focus of the consultation. Children demonstrated concomitant increases in IEP-targeted behaviors. In follow-up questionnaires and interviews, teachers reported increased confidence in their ability to implement specialized instruction. These findings were replicated in a second study in which the videotaping was replaced by teacher interview, and in which the consultation was carried out by a previously untrained special education teacher.

Ascertaining the causes of adaptive radiation is central to understanding how new species arise and come to vary with their resources. The ecological theory posits adaptive radiation via divergent natural selection associated with novel resource use; an alternative suggests character displacement following speciation in allopatry and then secondary contact of reproductively isolated but ecologically similar species. Discriminating between hypotheses, therefore, requires the establishment of a key role for ecological diversification in initiating speciation versus a secondary role in facilitating co-existence. Here, we characterize patterns of genetic variation and postzygotic reproductive isolation for tephritid fruit flies in the Rhagoletis cingulata sibling species group to assess the significance of ecology, geography, and non-adaptive processes for their divergence. Our results support the ecological theory: no evidence for intrinsic postzygotic reproductive isolation was found between two populations of allopatric species, while nuclear-encoded microsatellites implied strong ecologically based reproductive isolation among sympatric species infesting different host plants. Analysis of mitochondrial DNA suggested, however, that cytoplasmic-related reproductive isolation may also exist between two geographically isolated populations within R cingulata. Thus, ecology associated with sympatric host shifts and cytoplasmic effects possibly associated with an endosymbiont may be the key initial drivers of the radiation of the R. cingulata group. 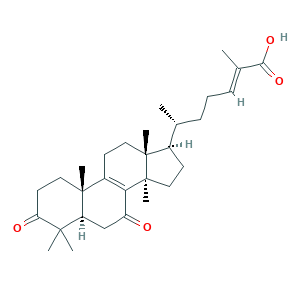 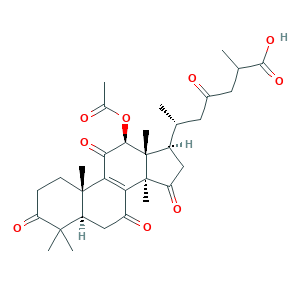 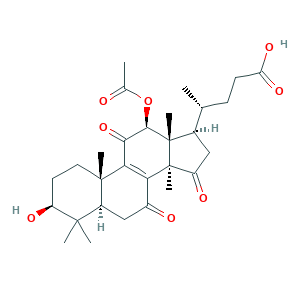 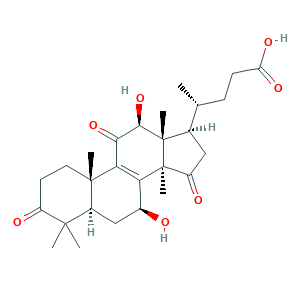 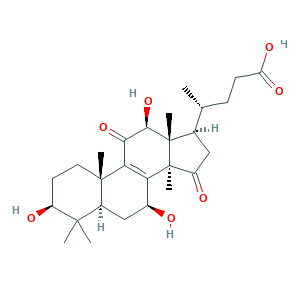 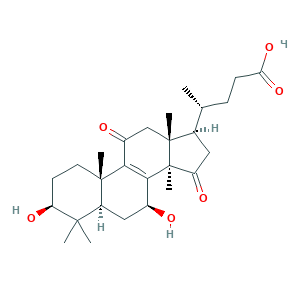 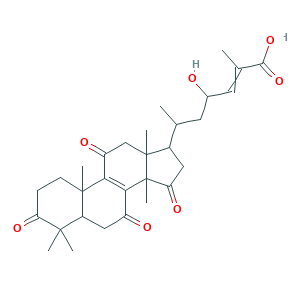 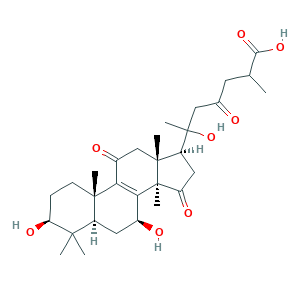 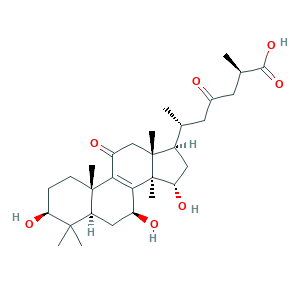