Ginkgolic Acid is a natural compound with suspected cytotoxic, allergenic, mutagenic and carcinogenic properties, and it can inhibit protein SUMOylation both in vitro and in vivo without affecting in vivo ubiquitination.

Ginkgolic acids (GAs), primarily found in the leaves, nuts, and testa of ginkgo biloba, have been identified with suspected allergenic, genotoxic and cytotoxic properties. However, little information is available about GAs toxicity in kidneys and the underlying mechanism has not been thoroughly elucidated so far. Instead of GAs extract, the renal cytotoxicity of GA (15 : 1), which was isolated from the testa of Ginkgo biloba, was assessed in vitro by using MDCK cells. The action of GA (15 : 1) on cell viability was evaluated by the MTT and neutral red uptake assays. Compared with the control, the cytotoxicity of GA (15 : 1) on MDCK cells displayed a time- and dose-dependent manner, suggesting the cells mitochondria and lysosomes were damaged. It was confirmed that GA (15 : 1) resulted in the loss of cells mitochondrial trans-membrane potential (ΔΨm). In propidium iodide (PI) staining analysis, GA (15 : 1) induced cell cycle arrest at the G0/G1 and G2/M phases, influencing on the DNA synthesis and cell mitosis. Characteristics of necrotic cell death were observed in MDCK cells at the experimental conditions, as a result of DNA agarose gel electrophoresis and morphological observation of MDCK cells. In conclusion, these findings might provide useful information for a better understanding of the GA (15 : 1) induced renal toxicity. 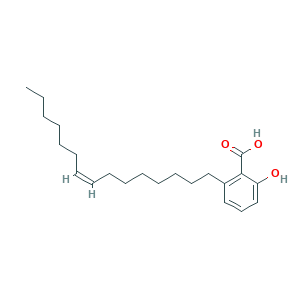 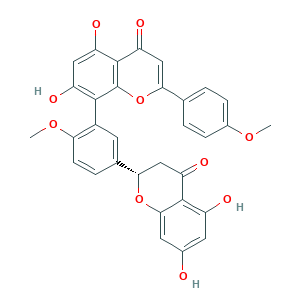 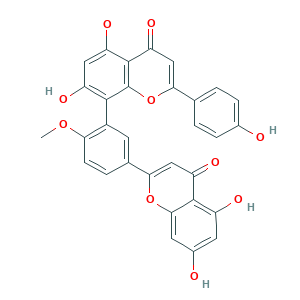 Bilobetin Item Number: BD-D0725 Specification : For Reference Standard and R&D, Not for Human Use Directly.CAS: 521-32-4 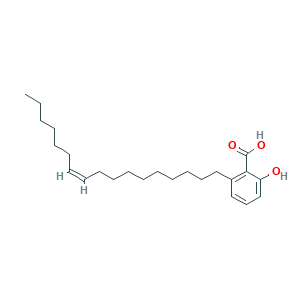 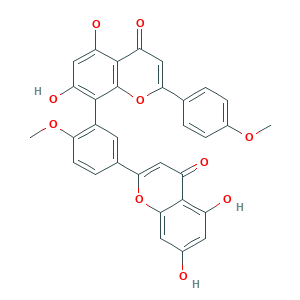 Isoginkgetin Item Number: BF-I4003 Specification : For Reference Standard and R&D, Not for Human Use Directly.CAS: 548-19-6 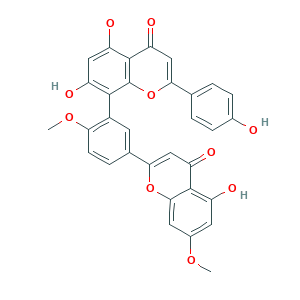 Ginkgetin Item Number: BF-G4002 Specification : For Reference Standard and R&D, Not for Human Use Directly.CAS: 481-46-9 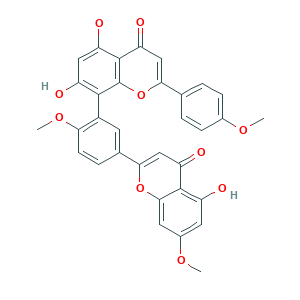 Sciadopitysin Item Number: BF-S4001 Specification : For Reference Standard and R&D, Not for Human Use Directly.CAS: 521-34-6 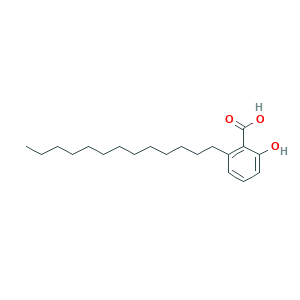 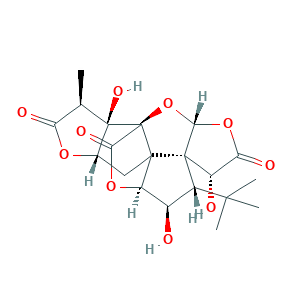 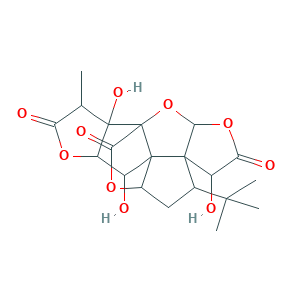