Background: Gelsemium is a toxic flowering plant of the Gelsemiaceae family. It is used to treat skin diseases in China, and it is an important medicinal and homeopathic plant in North America. Up to now, more than 200 compounds have been isolated and reported from Gelsemium. More than 120 of these are indole alkaloids, including the main components, koumine, gelsemine and humantenmine which produce the pharmacological and toxicological effects of Gelsemium. However, their clinical application their limited by its narrow therapeutic window. Therefore, it is very important to study the metabolism and disposition of indole alkaloids from Gelsemium before their clinical application. This paper reviews all the reports on the metabolism and disposition of alkaloids isolated from Gelsemium at home and abroad.

Methods: The metabolism and disposition of alkaloids from Gelsemium were searched by the Web of Science, NCBI, PubMed and some Chinese literature databases.

Results: Only koumine, gelsemine and humantenmine have been reported, and few other alkaloids have been described. These studies indicated that the three indole alkaloids are absorbed rapidly, widely distributed in tissues, extensively metabolized and rapidly eliminated. There are species differences in the metabolism of these alkaloids, which is the reason for the differences in their toxicity in animals and humans.

Conclusion: This review not only explains the pharmacokinetics of indole alkaloids from Gelsemium but also facilitates further study on their metabolism and mechanism of toxicity.

The Metabolism and Disposition of Koumine, Gelsemine and Humantenmine from Gelsemium

The present paper describes a novel two-dimensional liquid chromatography (2D-LC) system, which is comprised of a first-dimensional ion exchange chromatography (IEX1) column, trap column, and second-dimensional reversed-phase chromatography (RP2) column system. The biological sample is separated by the first-dimensional LC using an IEX column to remove interferences. The analytes are transferred to the trap column after heart-cutting. Then, the analytes are transferred to the second-dimensional LC using an RP2 column for further separation and ultraviolet detection. This 2D-LC system can offer a large injection volume to provide sufficient sensitivity and exhibits a strong capacity for removing interferences. Here, the determination of three monoterpene indole alkaloids (MIAs; gelsemine, koumine, and humantenmine) from Gelsemium in biological matrices (plasma, tissue, and urine) was used this 2D-LC system. After a rapid and easy sample preparation method based on protein precipitation, the sample was injected into the 2D-LC. The method was developed and validated in terms of the selectivity, LOD, LOQ, linearity, precision, accuracy, and stability. The sample preparation time for the three MIAs was 15 min. The LOD for these compounds was 10 ng/mL, which was lower than the developed HPLC methods. The results showed that this method had good quantitation performance and allowed the determination of gelsemine, koumine, and humantenmine in biological matrices. The method is rapid, exhibits high selectivity, has good sensitivity, and is low-cost, thus making it well-suited for application in the pharmaceutical and toxicological analysis of Gelsemium. Graphical abstract.

Development and in-house validation of a sensitive LC-MS/MS method for simultaneous quantification of gelsemine, koumine and humantenmine in porcine plasma 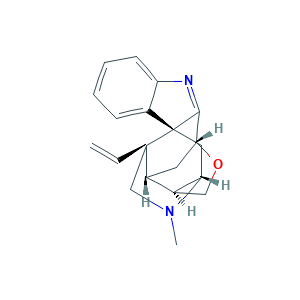 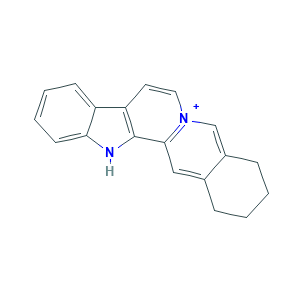 Sempervirine Item Number: BN-O0100 Specification : For Reference Standard and R&D, Not for Human Use Directly.CAS: 6882-99-1 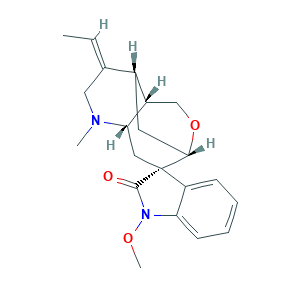 Humantenine Item Number: BD-D1070 Specification : For Reference Standard and R&D, Not for Human Use Directly.CAS: 82375-29-9 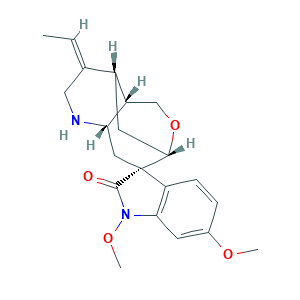 Humantenirine Item Number: BD-D1071 Specification : For Reference Standard and R&D, Not for Human Use Directly.CAS: 82375-30-2 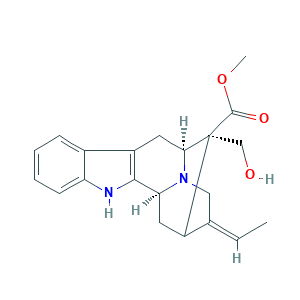