Methods
Individuals diagnosed at age>65 with stage II/III CRC from 2004-2007 undergoing surgical resection and receiving adjuvant chemotherapy were identified using the Surveillance, Epidemiology and End Results program (SEER)-Medicare, a database including patient/tumor and hospital characteristics. Physician information was obtained from the American Medical Association. We used Poisson regression to identify independent predictors of oxaliplatin receipt. The discriminatory ability of each category of characteristics to predict oxaliplatin receipt was assessed by comparing the area under the receiver operating curve (AUC) from logistic regression models.

Results
We identified 4,388 individuals who underwent surgical resection at 773 hospitals and received chemotherapy from 1,517 physicians. Adjuvant oxaliplatin use was higher among stage III (colon=56%, rectum=51%) compared to stage II patients (colon=37%, rectum=35%). Overall, patients who were older, diagnosed before 2006, separated, divorced or widowed, living in a higher poverty census tract or in the East or Midwest, or with higher levels of comorbidity were less likely to receive oxaliplatin. Patient factors and calendar year accounted for most of the variation in oxaliplatin receipt (AUC=75.8%).

Background
Brassinosteroid hormones regulate many aspects of plant growth and development. The membrane receptor BRI1 is a central player in the brassinosteroid signaling cascade. Semi-dwarf ‘uzu’ barley carries a mutation in a conserved domain of the kinase tail of BRI1 and this mutant allele is recognised for its positive contribution to both yield and lodging resistance.

Results
Here we show that uzu barley exhibits enhanced resistance to a range of pathogens. It was due to a combination of preformed, inducible and constitutive defence responses, as determined by a combination of transcriptomic and biochemical studies. Gene expression studies were used to determine that the uzu derivatives are attenuated in downstream brassinosteroid signaling. The reduction of BRI1 RNA levels via virus-induced gene silencing compromised uzu disease resistance.

Conclusions
The pathogen resistance of uzu derivatives may be due to pleiotropic effects of BRI1 or the cascade effects of their repressed BR signaling.

Comparison of the Efficacy of Different Techniques for the Removal of Root Canal Filling Material in Artificial Teeth: A Micro-Computed Tomography Study 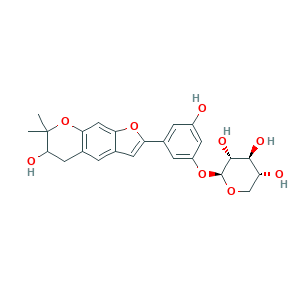 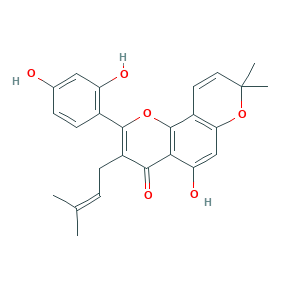 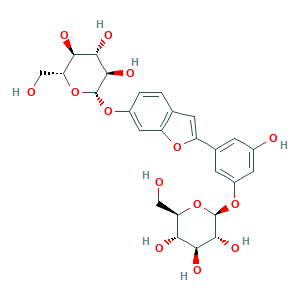 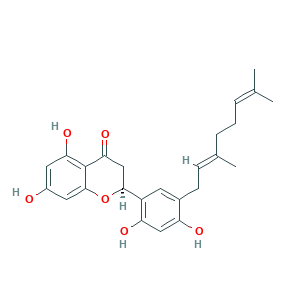