Licochalcone A Suppresses the Proliferation of Osteosarcoma Cells through Autophagy and ATM-Chk2 Activation.

Hypoxic cellular proliferation is a common feature of tumor cells and is associated with tumor progression. Therefore, the inhibition of hypoxic cellular proliferation is expected to regulate malignancy processes. Licochalcone A (LicA) is known to show inhibitory effects on cell growth in normoxia, but it is unclear whether LicA exerts similar effects in hypoxia. Here, we studied the inhibitory activity of LicA in the hypoxic cellular proliferation of tumor cells and its molecular mechanism using human cell lines derived from various tumors including neuroblastoma and colorectal cancer. LicA inhibited cell growth at a 50% inhibitory concentration between 7.0 and 31.1 µM in hypoxia. LicA significantly suppressed hypoxic induction of tropomyosin receptor kinase B (TrkB) gene expression at the transcription level. LicA also downregulated mRNA levels of the TrkB high-affinity ligand brain-derived neurotrophic factor, but not neurotrophin-4, another TrkB ligand, or glyceraldehyde-3-phosphate dehydrogenase, indicating that the inhibitory activity of LicA is selective. Since both LicA-treatment and TrkB-knockdown decreased activation of protein kinase B in hypoxia, LicA exerts its inhibitory effect against hypoxic cell growth through inhibition of the TrkB-AKT axis. These results suggest that LicA has therapeutic potential for malignant tumors including neuroblastoma and colorectal cancer. 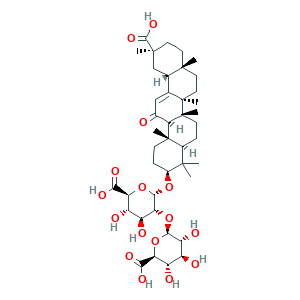 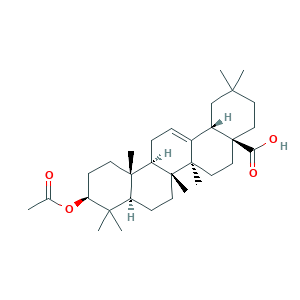 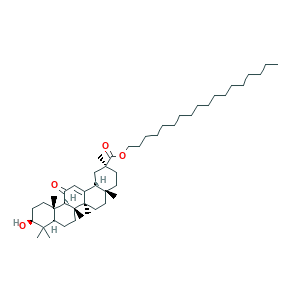 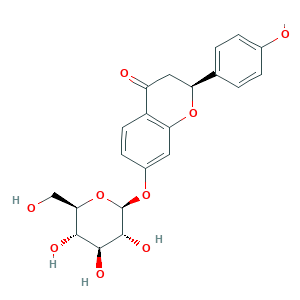 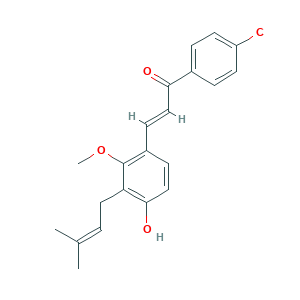 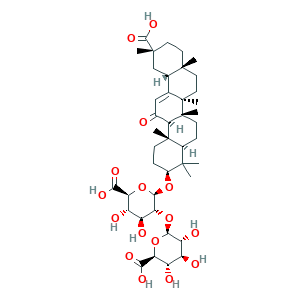 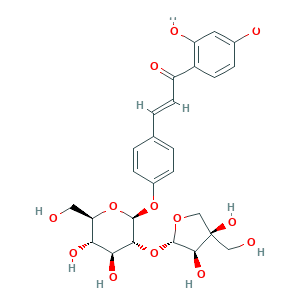