Objective:
Leg length discrepancy is common both in healthy subjects and after total hip arthroplasty (THA). Studies that evaluated leg length following THA have demonstrated a notable inconsistency in restoring leg length. The effects concerning joint load during gait is however not well known. The purpose of this study was to use three-dimensional (3D) gait analysis to evaluate joint load during gait with a simulated leg length discrepancy of 2 and 4 cm. Nine healthy subjects without any history of hip injury participated.

Leeches can parasitize many vertebrate taxa. In amphibians, leech parasitism often has potential detrimental effects including population decline. Most of studies on the host-parasite interactions involving leeches and amphibians focus on freshwater environments, while they are very scarce for terrestrial amphibians. In this work, we studied the relationship between the leech Batracobdella algira and the European terrestrial salamanders of the genus Hydromantes, identifying environmental features related to the presence of the leeches and their possible effects on the hosts. We performed observation throughout Sardinia (Italy), covering the distribution area of all Hydromantes species endemic to this island. From September 2015 to May 2017, we conducted >150 surveys in 26 underground environments, collecting data on 2629 salamanders and 131 leeches. Water hardness was the only environmental feature correlated with the presence of B. algira, linking this leech to active karstic systems. Leeches were more frequently parasitizing salamanders with large body size. Body Condition Index was not significantly different between parasitized and non-parasitized salamanders. Our study shows the importance of abiotic environmental features for host-parasite interactions, and poses new questions on complex interspecific interactions between this ectoparasite and amphibians.

Methods
The study analyses insurance claims data of the Gmunder ErsatzKasse from 2006 with 43,632 female and 54,987 male patients who were 65 years and older. The analyses are based on multimorbidity clusters from a previous study and combinations of three diseases (“triads”) identified by observed/expected ratios ≥ 2 and prevalence rates ≥ 1%. In order to visualise a “disease network”, an edgelist was extracted from these triads, which was analysed by network analysis and graphically linked to multimorbidity clusters.

Conclusions
We were able to show which diseases were associated with each other in our data set, to which clusters the diseases were assigned, and which diseases were responsible for overlapping clusters. The disease with the highest number of associations, and the most important mediator between diseases, was chronic low back pain. In females, depression was also associated with many other diseases. We found a multitude of associations between disorders of the metabolic syndrome of which hypertension was the most central disease. The most prominent bridges were between the metabolic syndrome and musculoskeletal disorders. Guideline developers might find our approach useful as a basis for discussing which comorbidity should be addressed.

Reducing complexity: a visualisation of multimorbidity by combining disease clusters and triads 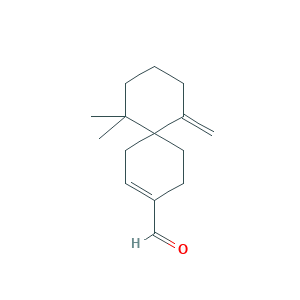 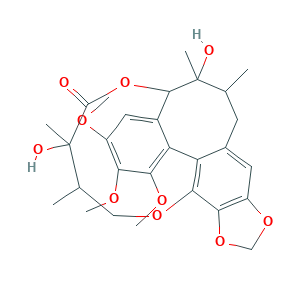 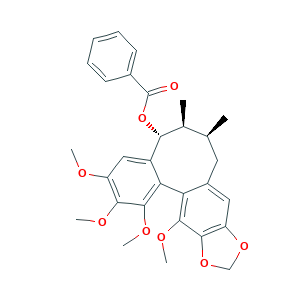 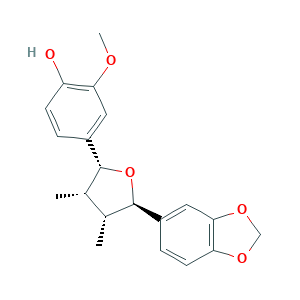 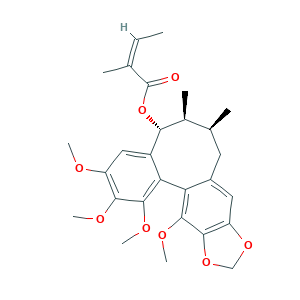 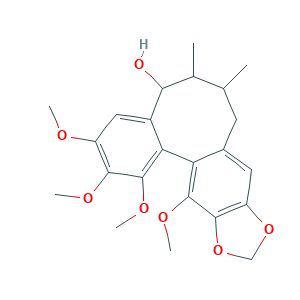 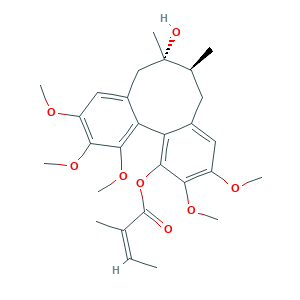