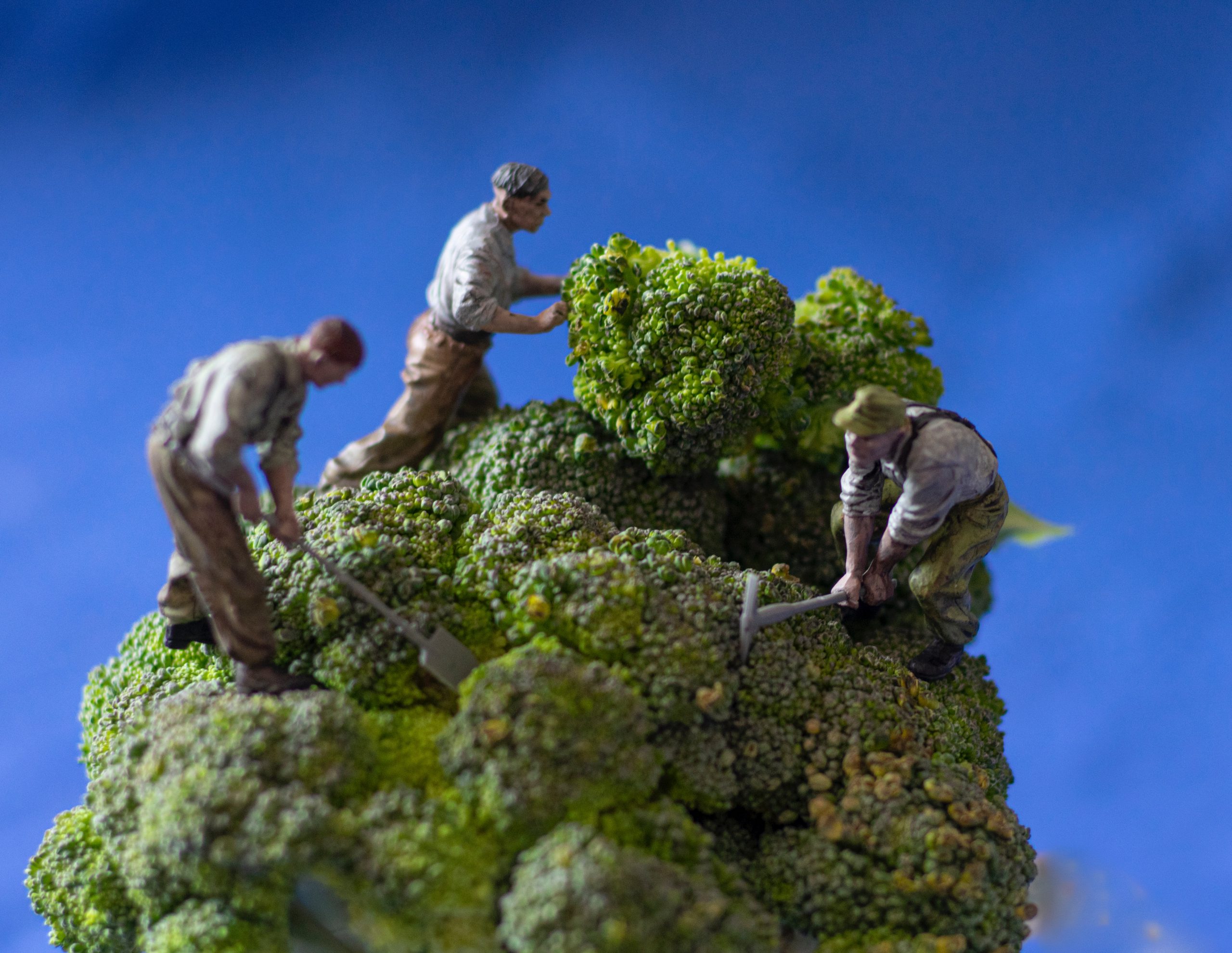 SULFORAPHANE
Sulforaphane is a dominant phytochemical which is mostly found in green vegetables. It is a compound obtained in nature from many vegetables, such as cabbage (white and red), broccoli, cauliflower, Brussels sprouts, bok choy, arugula, watercress and kale. It is a powerful activator of the NRF2 pathway which affects the expression of over 200 genes including antioxidant and anti-inflammatory genes that inactivate the harmful compounds in the body. Sulforaphane has also many other potential benefits, it provide a shield against cancer and it prevents the effects that likely influence the cardiovascular disease. Researchers have shown that sulforaphane has the capability to help enhance the emission of carcinogens. 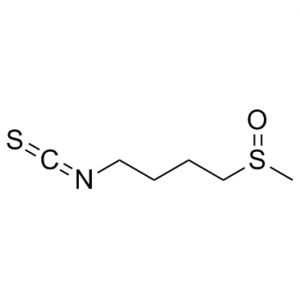