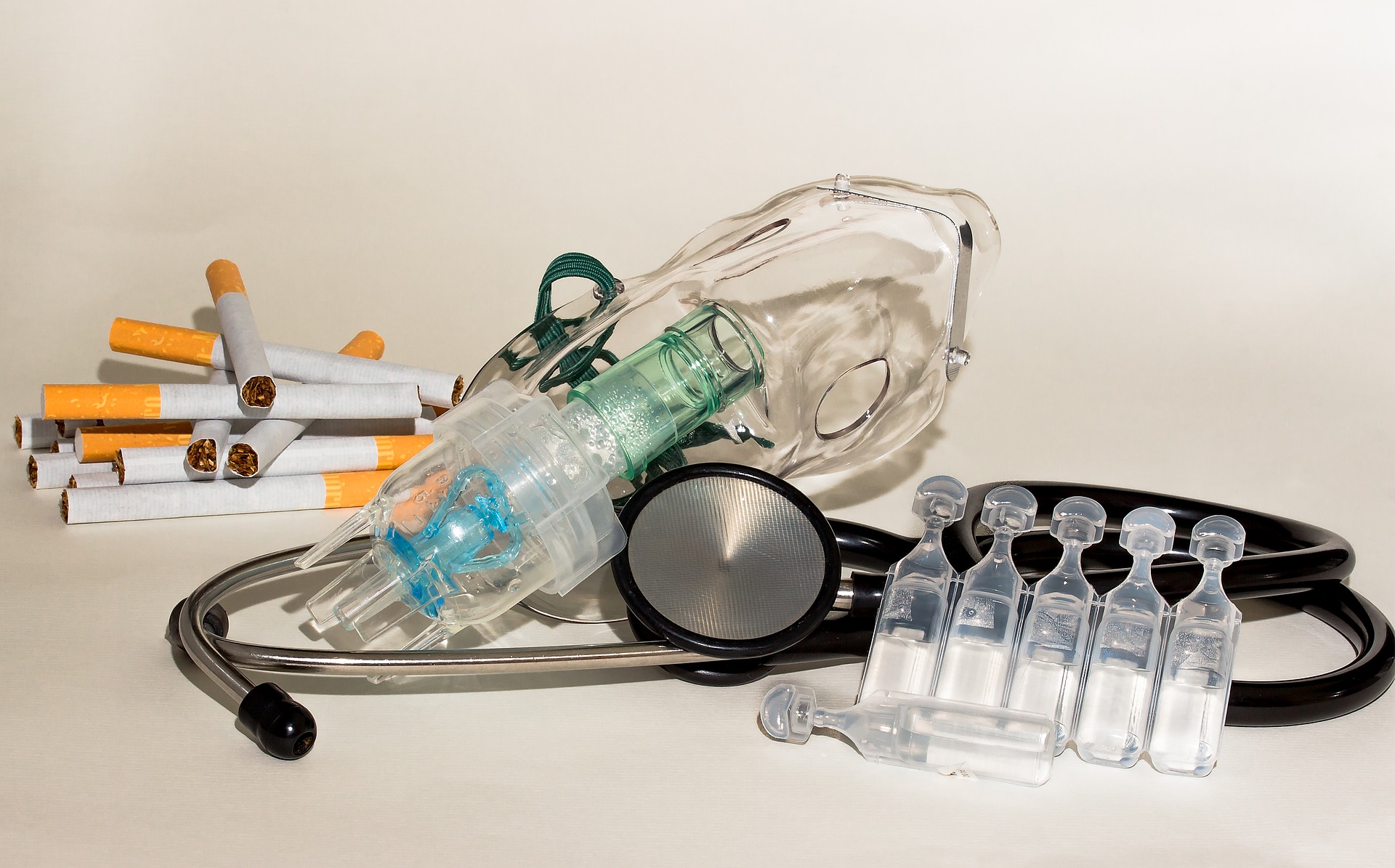 VINCRISTINE
Vincristine belongs to the family of organic compounds namely vinca alkaloids. Vinca alkaloids are formed from carbon, hydrogen, nitrogen and oxygen that obtain from the periwinkle plant. Vinca alkaloids compounds are used as drugs including vincristine, these drugs block the cancer cell development by stopping the mitosis by snooping with microtubule polymerization. Vincristine is known for its efficient results among other chemotherapy drugs, it is used in the treatment of number of cancer such as lung cancer, breast cancer and bladder cancer etc. it is used in permutation with other chemotherapy drugs to treat certain type of leukemia (cancer of the white blood cells), as well as acute lymphoblastic leukemia and acute myeloid leukemia, Hodgkin’s lymphoma and non Hodgkin’s lymphoma. In other cases vincristine is also used with combination of other drugs to treat Wilms tumor (kidney cancer that happens in children), neuroblastoma (a cancer of nerve cells mostly happens in children) and other type of cancer. 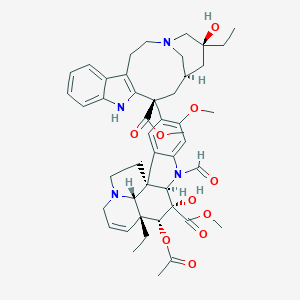